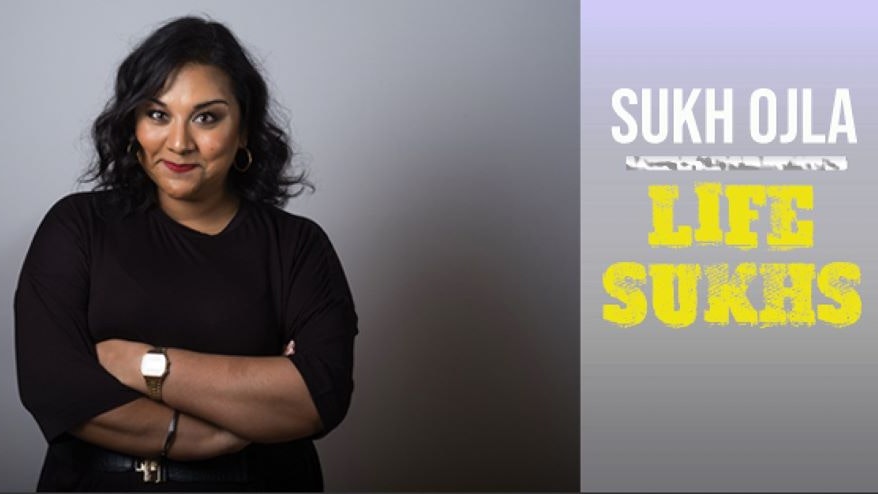 Join Sukh as she tries to figure out how to move forward in reverse.  From dealing with mental illness to moving back in with her parents, Sukh explores mental health, identity, and living a double life in a searingly honest look at what happens when life doesn’t go to plan.

Sukh Ojla : Life Sukhs is brought to you by LuvEntertainment, a Multiple Award Winning provider of comedy events since 2009.

LuvEntertainment comedy tours host memorable, quality shows all over the UK and feature the very best of established and new comedy talent – both homegrown and international. We also pride ourselves on presenting and championing comedians who appeal to comedy lovers of all ages and backgrounds.

Our events are the perfect place to come to for a guaranteed fun night out where you can unwind, relax and have a laugh with friends, family or work colleagues.

Get your tickets to Sukh Ojla : Life Sukhs Comedy Show today & join us for an evening of fun & laughter.