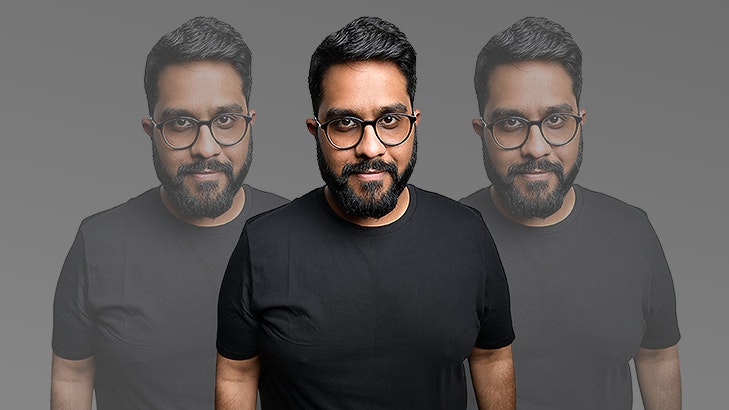 Eshaan Akbar (Mock The Week, QI, Stand Up Sketch Show, BBC Asian Network) is too white to be Asian and too Asian to be white.

But aren’t well just pretending we know who we are based on the people around us?

“So slick, I could have been watching a Live At The Apollo set”