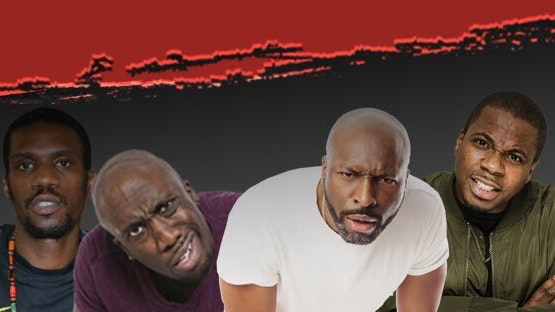 Join Comedy Of Black Origin as we bring our Bank Holiday Special at the Belgrade Theatre with an almighty bang!

Coventry get ready some Comedy as we bring some of the best urban comedians on the circuit.

Don’t forget after the show it’s the afterparty. We join the guys at Prive at Seven Spon St, CV1 3AX for some Old Skool RnB, Hip Hop and more. The perfect night out after the hilarious comedy show!!!