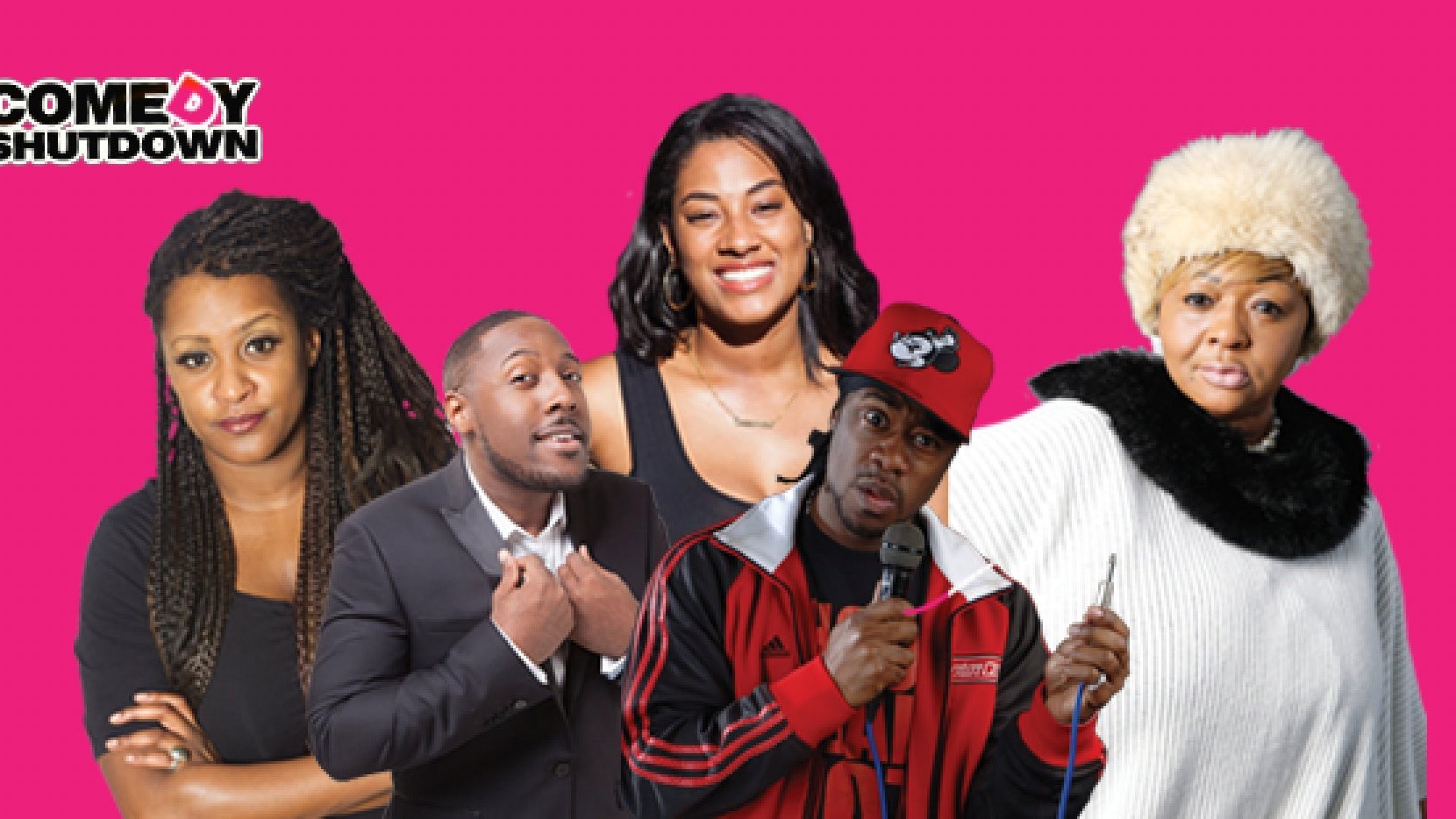 Join COBO : Comedy Of Black Origin as we return to Birmingham with an almighty bang!

Ladies it’s a celebration as COBO (Comedy of Black Origin) bring some of the funniest females to the stage. Join Glenda Jackson, Dana Alexander and Cassandra Maria alongside special guest Aurie Styla and your host Kat B (MTV) for International Womens Day special.

Ladies bring your girlfriends and don’t worry men you are allowed too. Special goody bags on the night supplied by Goal setting workshop company Women With A Vision and Car Buying Guru “Queens Needs Cars”

Food, Fun and Laughter – Have a laugh with COBO

Outrageous and side-splittingly funny, Glenda Jaxson is known as the Duchess of comedy. Endearing, but with lashings of attitude Glenda knows exactly how to command an audience and you’ll be under her matriarchal spell in no time.
Glenda’s career in comedy started 20 years ago when she accompanied a friend to an audition, whilst on the sidelines throwing suggestions to her friend comedian Rudi Lickwood spotted her and suggested she give the audition a go herself. She did and hasn’t looked back since.

Originally from Originally from Edmonton, Alberta, Dana Alexander started stand-up when she was 18, going on to establish herself as a regular at such clubs as the Yuk Yuk’s chain. Billed as the only black

female comic on the Canadian comedy circuit, she voted a ‘best discovery’ by Now Magazine in 2006.
She moved to the UK in 2011, making her Edinburgh Fringe debut that same year. She was then nominated for best club comic in the 2012 Chortle Awards.
Since then Dana has gone on to take the UK comedy circuit by storm, performing at all the large venues, and the Edinburgh Fringe Festival year-on-year.

Cassandra is a comedian, presenter and all-round creative from Birmingham, UK.

She’s been creating sketches online for around two years, amassing a following of just under 30,000 people and over 1 million video views.
She decided to take everything up a notch this year by going into standup comedy, producing a comedy series and presenting a breakfast show on Atlas Radio. She has recently taken her considerable talents to
Premier Gospel Radio in London to present her popular drive time.