A Night With Kat B – Broken Biscuit 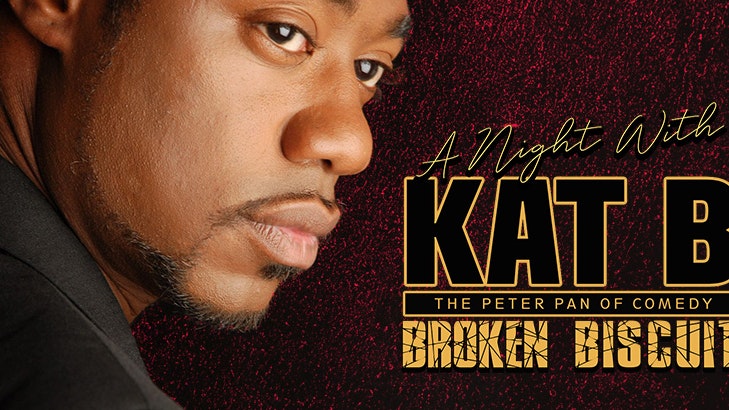 A Night With Kat B – The Broken Biscuit.  Join Kat B, the Peter Pan of comedy,  for a night of entertainment  as he brings the best of his collection & his new material.

Kat B is known for his antics on MTV base and countless stage performances across Europe.  See the world through the eyes of this upbeat animated physical entertainer.

“This guy is the UK’s Sammy Davis Jnr”   Tony Woods